SOME PROJECTS/PROGAMMES EXECUTED IN THE PAST

The fund is used for the following purposes:-

i] Award of scholarships to indigent children.

ii] Assistance in the settlement of hospital bills, purchase of drugs and feeding of orphaned and vulnerable children [OVC]

iv] Provision of pro-bono Legal services for the protection of women and children against all forms of discrimination, abuses, oppression and marginalization.

MM In March 2017, INTERCEP signed a Contract with the Embassy of Japan for Construction of Vocational Skills Acquisition Centre in Iglaba Community, Obudu, Cross River state (About to be Commissioned) 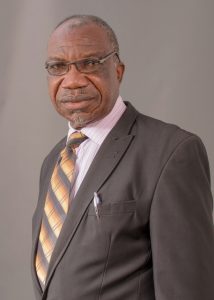